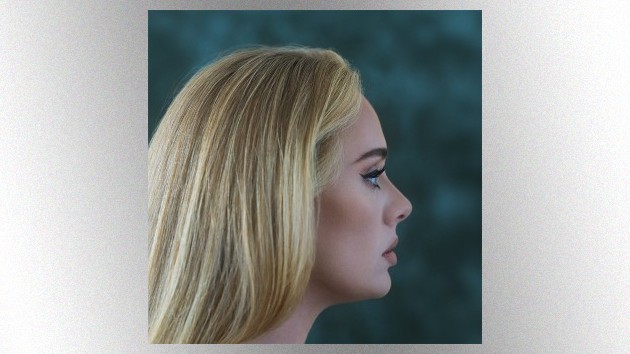 Just when you thought there were no chart records left for Adele to set, she goes ahead and sets another one.

The duet version of her song “Easy on Me” that features country superstar Chris Stapleton has just entered Billboard’s Country Airplay chart at number 25. This is her first appearance on one of Billboard’s country charts, and it’s allowed her to set that new record.

As Billboard notes, “Easy on Me” is the first song ever to appear on the pop, rock, R&B/hip-hop and country airplay charts since Billboard modernized its chart data back in 1990. Before that, the last song to achieve that feat was “We Are the World,” the 1985 charity single recorded by USA for Africa, a huge collective of the biggest names in music.

In addition, this is now the 17th Billboard airplay chart Adele has appeared on in her career, out of the 25 airplay charts that Billboard publishes.  Mariah Carey has also appeared on 17 of those charts; the only other artist who’s been on more is Pharrell Williams, with 18.

In other news, Adele predicts that her nine-year-old son Angelo might have a bad reaction to one of the songs on 30 when he gets older: “My Little Love.”

While appearing on the Canadian show q with host Tom Power, Adele admitted, “He’ll probably go through stages of hating it when he’s a teenager.” The song features Voice Note recordings of Adele talking with Angelo about her divorce. But while it may be embarrassing for him, she says she felt she “had to include” it because “it was an important part of the puzzle.”

She explained, “It sorted out some of the clutter that was going on in my ability to talk about how I was feeling.”