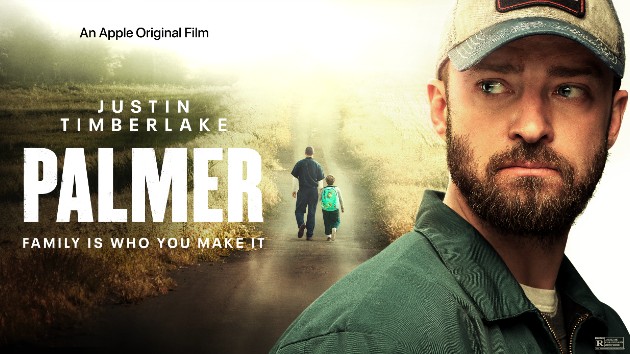 Subscriber and viewership numbers were not made available.  Earlier last month, Apple TV+ announced it was extending its free trials to those who purchased Apple products to July 2021 — which allows for the addition of more original content to entice more subscribers to pay for their membership.

Other content hitting the streamer will be the Will Smith movie Emancipation, the Martin Scorsese flick Killers of the Flower Moon that stars Leonardo DiCaprio and Swan Song, which stars Mahershala Ali, Naomie Harris and Glenn Close and Awkwafina.