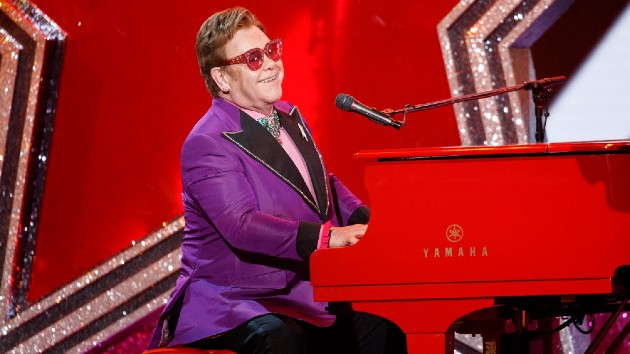 Soon, Fleetwood Mac‘s “Dreams” may not be the only number-one hit of the ’70s to go viral on TikTok — not if Elton John has anything to say about it.

In honor of Halloween, the music legend has created his own TikTok video in which he lip-syncs to his original 1972 recording of “Crocodile Rock” while dressed in a sparkly purple jacket, ruffled shirt, sunglasses and a huge pompadour wig — making him look like a cross between Little Richard and Elvis Presley.

As he sings, Elton plays a piano decorated with pumpkins, skulls, cobwebs and other spooky items. When he gets to the part of the song that goes “La, la la la la la,” his husband David and sons Zachary and Elijah magically appear.

David’s dressed in a replica of Elton’s iconic sequinned Dodgers uniform — which he wore 45 years ago for his shows at Dodgers Stadium — while the boys are dressed as little crocodiles.  It’s adorable.

“Crocodile Rockin’ is something shocking…Happy Halloween!” reads the caption.

So far over 50 additional videos have been creating, all using the “Crocodile Rock” clip from Elton’s original video. In some, people are showing off their own costumes, while others are praising Elton’s.  One young woman declared, “This is the best TikTok ever created.”

All those streams add up, of course: That’s how “Dreams” got to the top 20 of the Billboard charts for the first time since 1977.  Stay tuned to see if the same thing happens to “Crocodile Rock.”

“I Am Woman”: Emmy Meli turns her “little mantras” into a TikTok trend, a movement and a radio hit 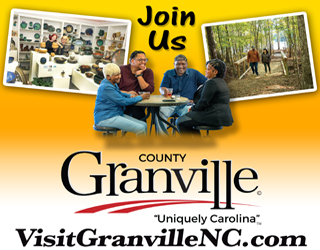