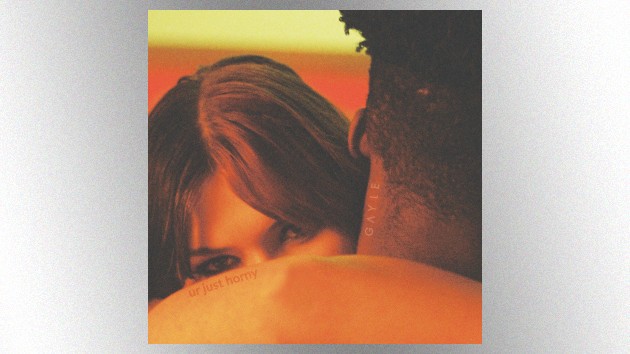 In the song, GAYLE sings, “You don’t wanna be my friend/You just wanna see me naked again.”

GAYLE has just been announced as the opening act for AJR‘s OK Orchestra tour this spring: She’ll provide support for the “BANG!” band starting April 28 in Dallas through a May 21 date in Queens, NY.

Before that, starting on March 9, she’ll do a series of intimate shows in Nashville, Hollywood and New York City.  You can get tickets and all the details at GayleOfficial.com.