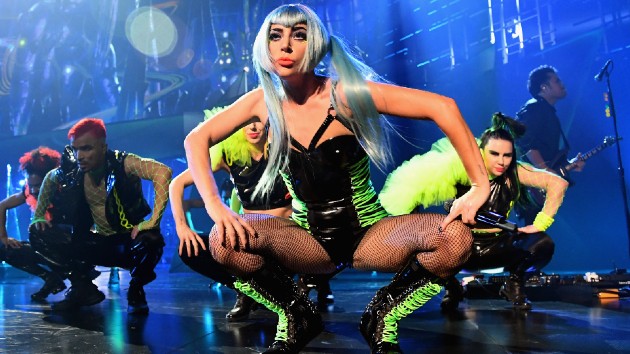 Items from Lady Gaga, Taylor Swift, Ed Sheeran, Shawn Mendes, The Jonas Brothers and more are among the goodies up for grabs at this year’s Grammy online charity auction.

Taylor has donated an autographed special-edition folklore guitar, while Shawn has autographed a copy of his new album, Wonder, on vinyl and CD.

Bruno Mars is selling an autographed Gibson guitar and case, while Ed will hand-write and personalize the lyrics to one of his songs just for you: You submit three song titles, and he’ll choose one.

All three Jonas Brothers have autographed an Epiphone guitar and case for the auction, and Lady Gaga has kicked in two tickets to her Las Vegas residency show, plus a backstage tour.

The auction will raise funds for the Grammy Museum and its music education initiatives. It kicks off today, March 8 and runs through March 23 via CharityBuzz.com.

Ed Sheeran teases “something special” in the works

Anne-Marie on biggest lesson Ed Sheeran taught her: “I learned not to be scared, but to be seen”