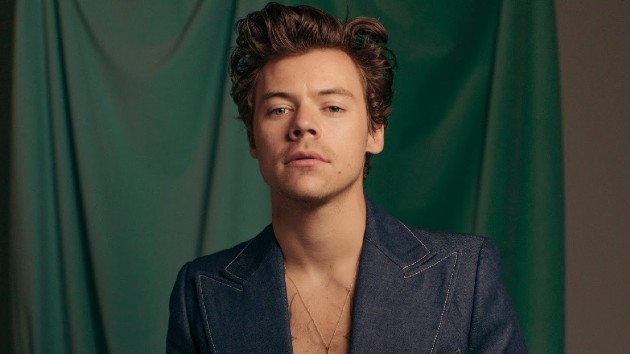 People’s Sexiest Man Alive for 2020 may be Michael B. Jordan, but there are plenty of other hotties on the magazine’s “sexiest men” lists this year, including some of your favorite musicians.

The magazine’s Sexy at Every Age list names one man each for ages 30 through 69, and that list includes 39-year-old Justin Timberlake, 60-year-old U2 frontman Bono, 67-year-old Michael Bolton and 69-year-old Sting.

Finally, the magazine’s Geeky to Gorgeous list includes Charlie Puth, while the Sexiest Content in Quarantine title was won by Shawn Mendes.

Andy Grammer on what being a dad has taught him: “This is the main reason for being alive”