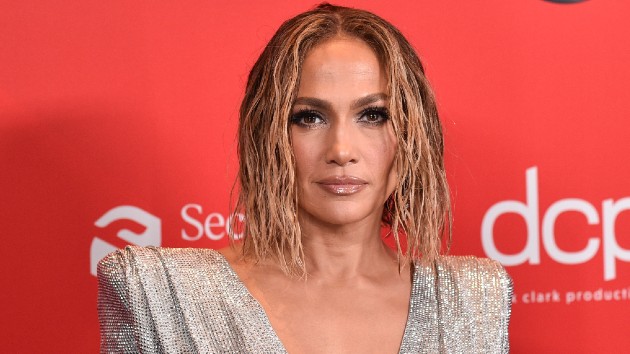 Jennifer Lopez is excited for her next movie role.

The entertainer posted a screenshot of a story on Deadline announcing that she’ll star in and produce a film called The Mother for Netflix and wrote “Yesss!”

According to Deadline, in the film, J-Lo will play an assassin who emerges from hiding to protect her daughter, who she gave up years ago.  Deadline says the film is reminiscent of the Luc Besson movie The Professional, which marked the film debut of Natalie Portman.  The project is set to be directed by Niki Caro, who directed the live-action version of Mulan.

Jennifer is also starring in and producting another Netflix project, The Cipher, in which she’ll play an FBI agent on the trail of a serial killer.  On top of that, she’s filming another film, Shotgun Wedding, while her movie Marry Me is coming out May 14.

Twenty years ago around this time, Jennifer became the first woman to have a number-one album and a number-one movie in the same week:  J.Lo and The Wedding Planner, respectively.

‘Pokémon 25: The Album,’ featuring Katy Perry and Post Malone, due out fall 2021

‘Pokémon 25: The Album,’ featuring Katy Perry and Post Malone, due out fall 2020