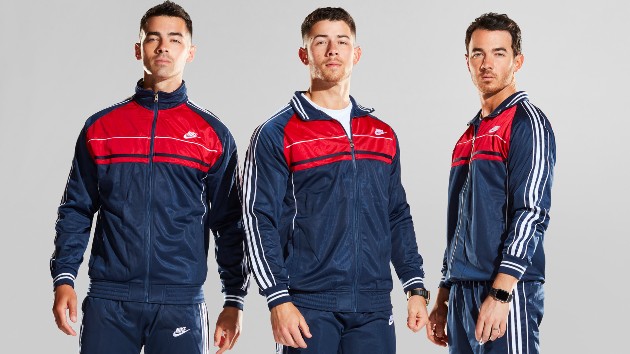 The Jonas Brothers are musicians, but apparently, they always wanted to be Olympic athletes.  This summer, they’ll get their chance to try their hand at that level of competition.

Olympic Dreams Featuring Jonas Brothers is a one-hour special showing Nick, Joe and Kevin pursuing their dreams of being top-notch athletes.  They’ll be trained by some of the members of Team USA and compete against each other.

The Olympians who’ll be participating will be announced at a later date.  It’s also not clear what sports the guys are going to attempt to master.

Perhaps this special was what Nick Jonas was shooting when, as TMZ reported, he was injured on set and hospitalized over the weekend.  However, TMZ says he’s now fine and will be back on The Voice tonight.  The project he was filming was described as “super-secret” — but maybe it’s this.