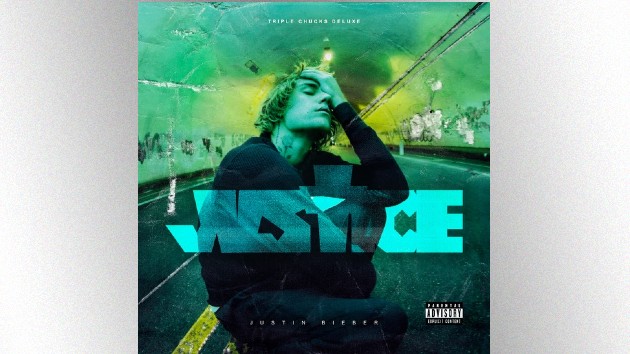 Justin Bieber will finally return to touring next year.

The singer unveiled dates — some rescheduled, some brand new — for his long-delayed world tour. The Justice world tour, as it’s now called following Justin’s latest album, will kick off its North American leg in February of 2022.

“We’re working hard to make this tour the best one yet,” Justin says in a statement. “I’m excited to get out there and engage with my fans again.”

Tickets for new shows go on sale later this month.

Justin’s tour was initially scheduled for last year, in support of his 2020 album Changes, but was later pushed back to this summer before ultimately being rescheduled to 2022.