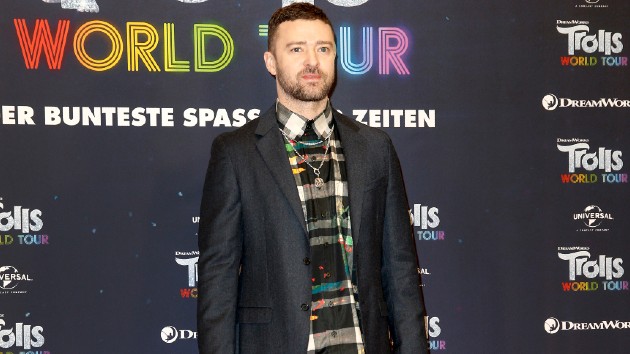 Hollywood awards season is upon us and among the early winners are some big names in music.

The 11th Annual Hollywood Music in Media Awards were held virtually this week, and Justin Timberlake, John Legend, Shawn Mendes and Diane Warren were among those honored.

Shawn Mendes’ recent Netflix special Live in Concert won in the category of Live Concert for Visual Media.  The category of Outstanding Music Documentary was won by the acclaimed HBO doc The Bee Gees: How Can You Mend a Broken Heart.

Also during the ceremony, Kenny Loggins was given the HMMA Career Achievement honor for all the hit soundtrack songs he’s had, from Footloose to Top Gun. He also performed one of them: “I’m Alright,” from Caddyshack.

Out of the Blue: Debbie Gibson & Joey McIntyre team for Las Vegas engagement