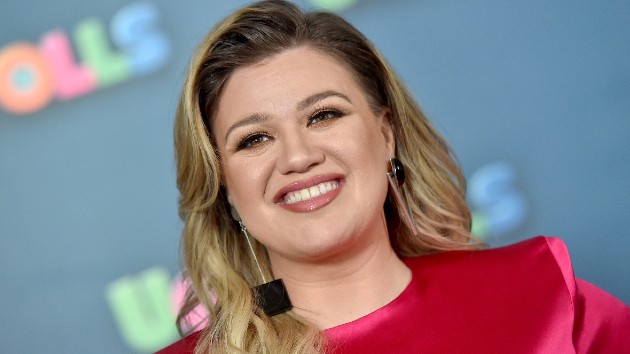 A new holiday special will give you some insight into a beloved Christmas carol classic, with the help of some of your favorite artists.

Silent Night – A Song for the World, a musical film documentary about the story behind the 1818 song “Silent Night,” will debut on The CW Thursday, December 10 at 8 p.m. ET.

The film, narrated by Downton Abbey’s Hugh Bonneville, will feature a cast including Kelly Clarkson, Josh Groban, Katharine McPhee, David Foster, Randy Jackson and more. According to a press release, it’ll include “new recordings by global stars in different languages.”

An encore presentation will air Wednesday, December 23 at 8 p.m. ET.