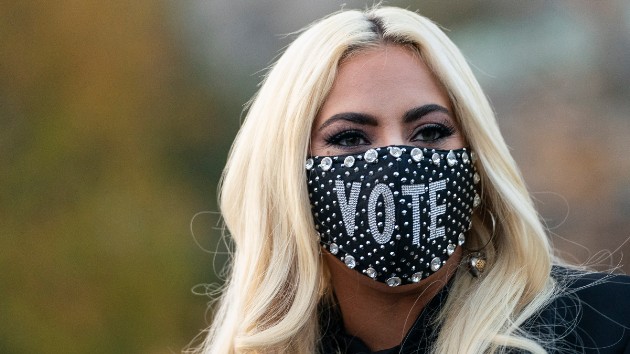 After a mob of extremist President Trump supporters stormed the Capitol on Wednesday — an action that resulted in five deaths and multiple injuries and arrests — lawmakers are considering their next move.  Lady Gaga has now offered her two cents on what that should be.

She tweeted, “I hope we focus to impeach Trump so Congress has the constitutional authority to possibly disqualify him from future election—the #25thAmendment doesn’t disqualify him. He incited domestic terror—how much more violence needs to happen? This is terrorism.“

The U.S. House is considering impeaching Trump once again over his alleged incitement of the rioters, while others favor removing him from office via the 25th Amendment, which would require the cooperation of Vice President Mike Pence and members of Trump’s cabinet to make happen.

While many fans agreed with Gaga, others attacked her for voicing her opinion, accused her of being brainwashed or insisted that the rioters were actually Antifa members in disguise, the latter of which has been disproven.

On Wednesday, the day of the riot, Gaga celebrated the Democrats’ double wins in Georgia’s U.S. Senate runoff election — and the successful efforts of activist Stacey Abrams to get out the vote — by tweeting, “I believe the change that so many wish for exists in the work of Black Women activating Georgia. White Supremacy responded as it does often with little repercussions, like on 1/6/21. But this will not undo their work.”