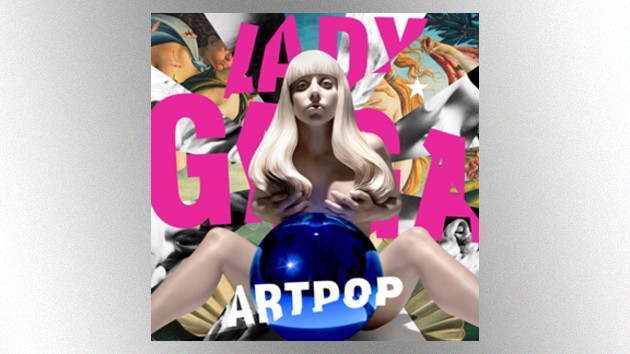 More than 29,000 fans have signed a petition asking for the release of recorded but unreleased material that Lady Gaga did around the time of her most polarizing album, 2013’s album ARTPOP.  Now, one of the album’s producers, DJ White Shadow, has responded to that petition, and revealed that making ARTPOP put him through hell.

White Shadow, born Paul Blair, also worked on Gaga’s Born This Way album and the soundtrack for her movie A Star Is Born. On Instagram, he wrote that he’s grateful for Gaga’s “incredibly loving and rabid fans,” and says he’s “amazed” that how much they care “about that era and some songs that you have never heard.”

He then goes on to describe the making of ARTPOP as “particularly difficult,” due to “transition and turmoil,” not to mention “scum bags trying to latch onto the train I had worked so hard to get out of the station.”

“I never been so broken as a human being the day when that record was turned in,” he wrote. “I was nearly dead…at times I felt finished with life. This is not an exaggeration.”  He says as late as last year, he was still trying to get over the trauma of the experience.

As for Gaga, he says that era was “a hard time for her too,” but adds, “I am sure she will be ok with revisiting it one day and building on it when the time is right. I will continue to push for those songs you want so badly…and I hope you will get to hear them…continue to get your message to the people in charge.”

He ends by revealing he’s let Gaga know about the demand, writing, “I sent LG a text…I promise you all I did.”