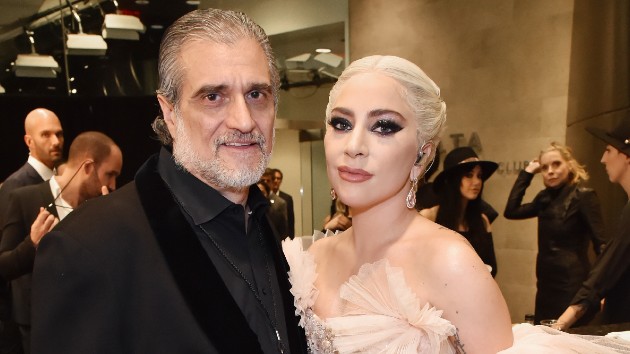 After Gaga stumped for Joe Biden in Pennsylvania on Monday, her father, Joe Germanotta, showed his support of President Donald Trump in a since-deleted tweet.

“You may have noticed my political and spiritual beliefs are different. liberty and freedom of choice would not be political,” he cryptically added later in another tweet, which has also now been removed.

Germanotta’s support of Trump comes even after the president criticized his daughter at his Pennsylvania rally on Monday.

Following his disparaging remarks, Gaga fans were quick to dig up an old tweet from Trump after he attended Gaga’s Monster Ball show back in 2010.

“From Donald Trump: ‘I saw Lady Gaga last night and she was fantastic!’” the tweet from Trump’s account read.

Votes in the presidential election were still being counted as of Wednesday.