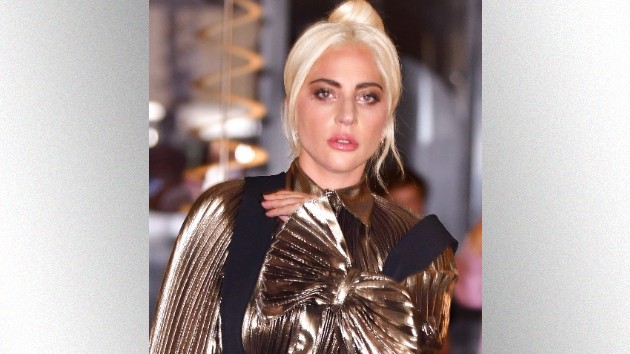 While Lady Gaga is distraught over the dognapping of two of her beloved French bulldogs, she’s also upset that her dog walker and friend, Ryan Fischer, was shot while the robbery took place.  But People confirms that Ryan seems to be doing O.K. in the hospital.

Los Angeles Police Capt. Jonathan Tippet told People that Ryan, who was shot once in the chest, is in stable condition, and added that he “believes he will” make a full recovery.  Tippett also told People that there are two suspects, both between the ages of 20 and 25, both of whom are at large. Because Ryan himself was not robbed, Tippett believes the suspects were only after the dogs.

Meanwhile, a friend and former client of Ryan’s, tells People that Ryan texted him from the hospital and told him he was “breathing on his own now.”

The friend, Dr. Fred Pescatore, describes Fischer as an “amazing” person, adding, “There’s nothing negative about that man.”  He says Ryan is “just amazing with dogs,” explaining, “They’re like his children. He’s very in tune with the dogs’ needs. He would do anything for them, anything.”

“This man deserves recognition. He was the one that was shot,” Pescatore adds. “He was the one protecting her dogs. And not enough people are focusing on that.”

As previously reported, Gaga is offering a $500,000 for the return of the dogs. Anyone with information on the case can email [email protected]