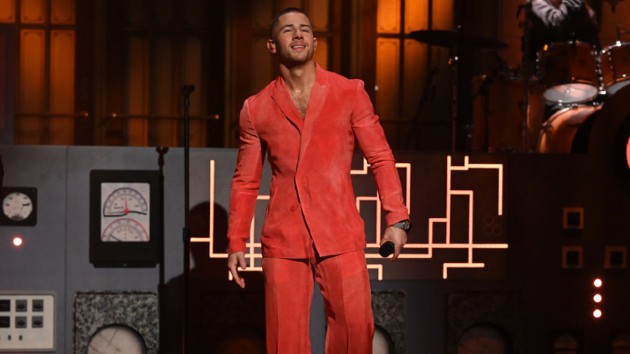 In case you missed it last weekend when he debuted it on Saturday Night Live, Nick Jonas has now officially released the upbeat track “This Is Heaven,” from his upcoming album Spaceman.

“This Is Heaven” follows the album’s title track.  Speaking to Apple Music about his decision to release the songs in this order, Nick explained, “It felt like the right thing to start with ‘Spaceman’ because it is such a stark visual and creative idea to then start the conversation of songs like ‘This Is Heaven,’ which I’m really excited about.”

“It touches on some of the things I did with ‘Jealous’ and tracks like that, but in a new way,” Nick added of the song.

There’s no shortage of Nick these days: Not only is he a coach on this season of The Voice, but his new movie Chaos Walking comes out on Friday, and he’s lent his voice to the new Apple TV+ series Calls, which debuts March 19.

Juno Awards postponed; 5-time nominee JP Saxe says, “Hopefully I get to go to something”

Julia Michaels’ debut album will (finally) be out April 30