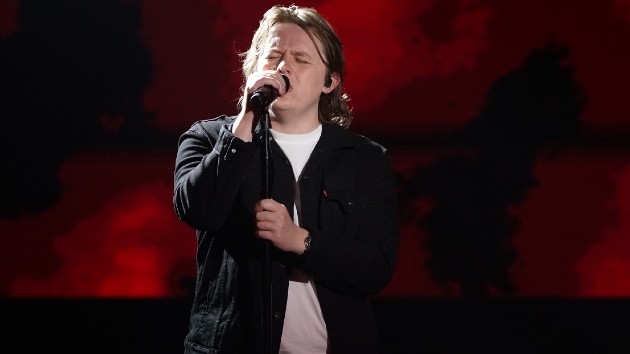 Lewis Capaldi has appeared at many events and award shows over the past few months, including Dick Clark’s New Year’s Rockin’ Eve with Ryan Seacrest,  but now he says he’s ready to step away from the spotlight and get to work on music.

In a statement on Twitter, the Scottish singer writes, “Honestly been the most incredible few years and it means the world to have the support of all of you.  Going to f**k off for a wee bit now to crack on and finish the second album.”

“Won’t be using any social media so you’ll all have to make do without me talking sh**e and constantly trying to take your money by flogging you something,” Lewis adds. “Flogging” is British slang for “selling,” by the way.

After wishing his fans happy holidays, Lewis then switches into his usual self-deprecation mode.  He writes, “I’ll see you big lovely bastards later in the year with some new music that I imagine will be universally panned by critics and will fail to be as commercially successful as my last outing, thus spelling the beginning of the end of the 15 minutes of fame that quite frankly, I never deserved in the first place.”

“It’s all very exciting. Love you, stay safe and bye for now,” he concludes.

Lewis captioned the statement, “See you all later in the year with a new album to shove down your throats.”

Macklemore opens up about recent relapse to Dax Shepard