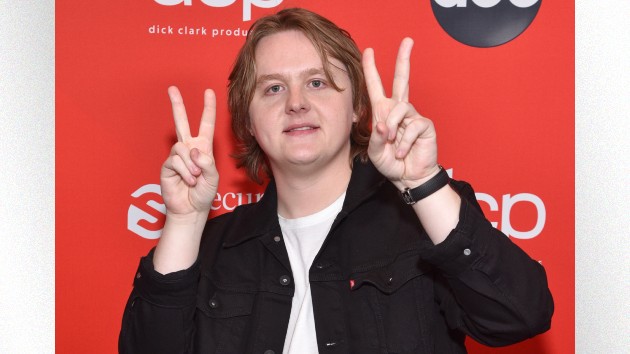 Fresh off his performance at the American Music Awards, Lewis Capaldi will now perform at the 2020 YouTube Streamy Awards, which honor excellence in online video content.

This year’s awards will stream this Saturday, December 12 at 9 p.m. ET, on YouTube, of course.

Billboard reports that Lewis will perform “Before You Go” at the event.  This year, the song set a Billboard record by taking 37 weeks to hit number-one on the publication’s Pop Songs chart — the longest climb to the top in that chart’s history.

In other Lewis Capaldi news, he’s offering a “finale” version of his debut album Divinely Uninspired to a Hellish Extent, which features “Before You Go” and “Someone You Loved.”  This version includes the entire extended 15-track version of the album, plus an additional disc of live tracks recorded at London’s Wembley Arena.

If you’d rather have something from Lewis you can wear, he’s also selling a special Christmas sweater, featuring an image of his face in the Macaulay Culkin Home Alone pose.