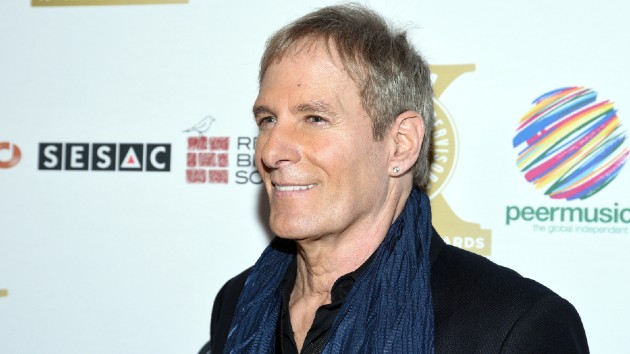 Michael Bolton wants you to break up with your online brokerage firm and put your money somewhere else…just like he did.

As Billboard reports, in a new ad for the online brokerage Public.com, Michael is telling people to transfer their investment portfolios to a commission-free brokerage like Public.

The idea is that by doing so, you’ll avoid something called payment for order flow, or PFOF.  That’s when a company takes orders for trades, sends those trades to a third party — like a big bank —  to execute them, and gets paid for doing so.

“I know a thing or two about breakups, and I’m here to help.” Michael says, adding, “Public makes it easy for you to transfer your portfolio, and they’ll even cover the fees. Plus, they don’t sell your trades to third parties.”

Investors on Reddit were up in arms when they learned that Robinhood, the online brokerage most of them were using, used PFOF.  Public.com said it has stopped doing this as of February 16.

In the ad, Michael, who actually has his own portfolio listed with Public.com, sings, “I could hardly believe it, what I saw on Reddit today/Was hoping I could get it straight from you/They told me ’bout order flow/So I Googled, now I know/I think I gotta find somebody new.”

Other stars who’ve invested with Public.com include Will Smith, skateboard legend Tony Hawk and “Closer” duo The Chainsmokers.