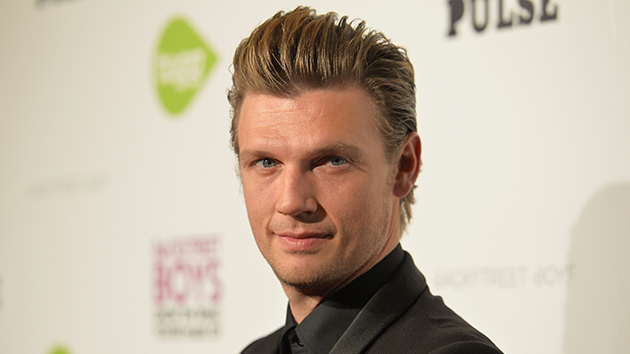 The Backstreet Boys helped define the boy band craze of the late ’90s and aughts, but member Nick Carter recalls how awkward it was for him and his band mates before they hit the big time.

Speaking to USA Today, the singer recalled, “In my late teens, I’d go and try to play basketball on the basketball court with friends, and there’d be kids mocking you and singing your songs like, ‘Backstreet’s back,’ ‘I want it that way’…At that time, I remember it was like, ‘Oh, this pop, boy band music."”

Nick also gave a shout-out to those who fell in love with their music before they became a global phenomenon, saying he attributes that early attention to “the most incredible fans in the world, who are resilient, who don’t care about what anybody else out there says, and love what they love.”

He added, “Sometimes it was like you were an outsider. We recognize that our fans are the most incredible people in the world.”

Those early fans have certainly been vindicated.  The Backstreet Boys have sold over 100 million albums globally and are now considered not just the best-selling boy band of all time — they are one of the best-selling artists in the world.

Backstreet is still going all these years later.  Nick and his fellow band mates are getting ready to start their pandemic-delayed world tour, which starts June 4 in California.

In the meantime, Nick has released a new solo single “Easy,” which features country star Jimmie Allen.  “I’d been just doing normal, everyday husband and fatherhood duties at home and got inspired to write a song that was about my life,” he explained, noting the song has “too literal” lyrics about waking up in a house full of young kids.