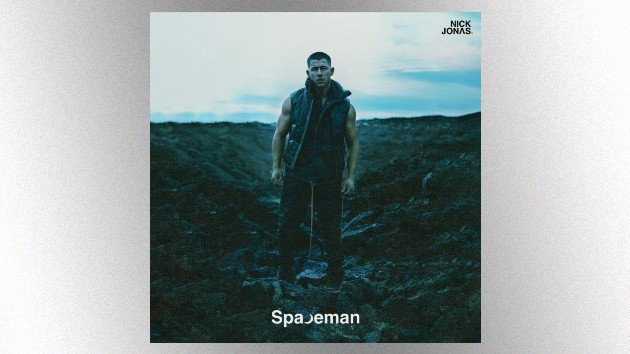 After teasing fans on Friday with a Spotify playlist called “Spaceman,” Nick Jonas has confirmed that the word is also the title of a new solo single.

“Spaceman,” the song,” will arrive this coming Friday, February 25. On Instagram, Nick posted a short video clip of himself as an astronaut, presumably from the song’s upcoming video.  “See you up there,” he wrote.

“A dream come true!” Nick wrote on Instagram of his upcoming gig.

Nick’s got a lot going on: On March 1, he returns to NBC’s The Voice as a coach, and his new movie Chaos Walking is out March 5.