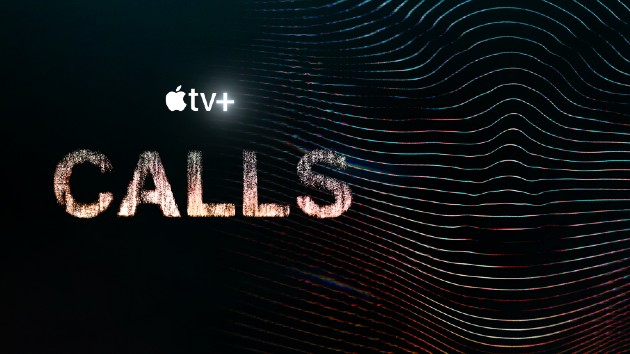 Nick Jonas is one of the many, many stars who have lent their voices to a new Apple TV+ show called Calls, which sounds a little bit like Black Mirror, if Black Mirror was audio-only.

The nine-episode show launches on March 19, and is described as an “immersive television experience.” Each episode tells a different short-form story via phone calls, and very minimal visuals.  Each episode features a mystery that unfolds through a series of what appear to be — at first — average phone calls.

However, things get dark and surreal as the callers’ lives are “thrown into growing disarray.”  Apple TV+ says of the show, “The real terror lies in one’s interpretation of what they cannot see on the screen.”

Charlie Puth comes clean about his embarrassing YouTuber past