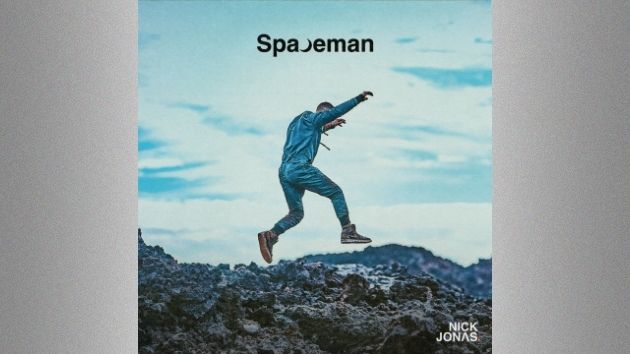 Much like how a spaceman launches into the atmosphere, Nick Jonas has blasted back onto the solo music scene on Friday with the release of his fourth studio album, Spaceman.

The record is Nick’s first solo album since 2016’s Last Year Was Complicated and his first since 2019’s reunion of the Jonas Brothers and their Happiness Begins era.

Although five years have passed, the 28-year-old singer brings the same R&B flavor he’s known for to his latest piece of work but this time with a bit more of a pop edge to it, coupled mostly with contemporary love song lyrics.

Hours before the release of the 11-track project, the Grammy-nominated artist gifted fans with the cinematic visuals for the album’s lead single, also titled “Spaceman,” which featured a special appearance his wife of two years, actor and producer, Priyanka Chopra Jonas.

Nick first hinted at Spaceman in February and later that same month, he gave some insight into the making of the album and the themes it would explore.

“So excited to start this journey with all of you,” he tweeted at the time. “I made this album while doing what most of us have been doing this past year, sitting at home and hoping for better days ahead.”

“There are four themes we will explore on the album,” he added. “Distance. Indulgence. Euphoria. Commitment.”

In another tweet, just five minutes after the album’s release, Nick added, “Writing this album was a way to process everything that was happening in the world, the distance between us, and what matters most.”

Spaceman is available for streaming now.