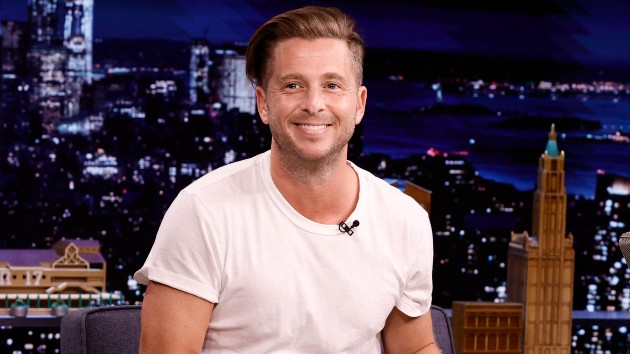 For most of his career, OneRepublic‘s Ryan Tedder admits, he thought of the money side of the music biz as “grotesque” and didn’t pay attention to it.  But now he’s changed his attitude, which led to the recent sale of his song catalogue for $276 million.

“For me, it was just a perfect storm,” Ryan tells The Sydney Morning Herald. “If I’d done it four years ago it probably would’ve sold for half that, so I got really lucky. My business team was like, ‘Ryan, if you’re ever going to do it, it’s now or never.’”

Ryan explains that in his 20s and 30s, he “didn’t want to be bothered with anything that had to do with money” because “I thought it was grotesque…it undermined the reason why I got into music.” But, he adds, “In the last five years I’ve sharpened up and I’ve been using my left brain more often.”

Ryan also admits he doesn’t have any “emotional or sentimental attachment,” to any of his songs.  As he explains, “The fact that I sold it, I don’t sit there and go, ‘Oh, it’s not my song anymore.’ I wrote that; that’s still my song and I can still perform it.”

And besides, Ryan points out, “In the U.S., your copyrights are legally returned to you after 35 years. I’ll be an old man by then but at least I know all those songs that I just sold I’ll get back and my kids and my grandkids will have them.”

Now, Ryan says he’s focusing on “building a whole new catalogue,” including OneRepublic’s new album, Human, and the songs he’s writing for everyone from Avril Lavigne to Lil Nas X.