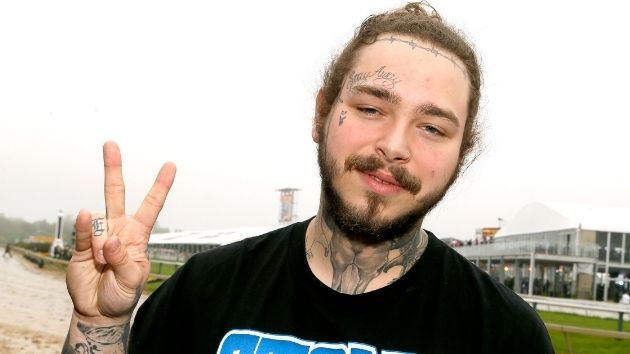 Posty, who is a long-time Pokéfan, released “Only Wanna Be with You (Pokémon 25 Version)” which pays tribute to the 1995 hit while infusing sound effects people have come to associate with the original Game Boy games.

Not only that, Malone even incorporates the Ecruteak City theme, which was featured in the franchise’s followup games, Pokémon Gold, Silver and Crystal — which arrived in the U.S. in 1999.

As for why Malone chose to breathe new life into a classic Hootie hit, the singer notes “I Only Wanna Be With You” bowed on the Billboard charts 25 years ago, around the same time Pokémon Red and Blue made their debut and launched a global empire.

The concert kicks off on the official Pokémon YouTube channel, Pokémon’s official Twitch channel, and on Pokémon’s 25th anniversary website starting at 7:00 p.m. ET on February 27.

With “Bad Girl,” Daya’s kicking off her “full career rebirth”