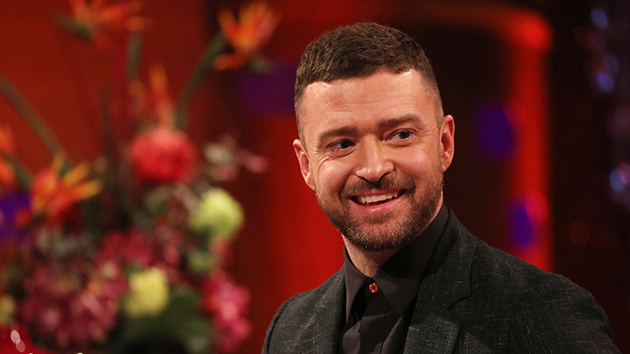 Britney Spears recently criticized people in her industry, such as Christina Aguilera, for not speaking out against her controversial conservatorship.  According to a new report, Justin Timberlake doesn’t think those words apply to him.

Hollywood Life quotes as supposed source as claiming the “Can’t Stop the Feeling!” singer is very happy for Britney, whom he famously dated from 1999 to 2002, and “loves” that she’s no longer in a conservatorship.  The insider also claims that Justin is keeping the door open for his ex to reach out when she’s ready.

“Justin would love to talk to Britney if Britney wanted to talk to him,” the source spilled, adding that he “hasn’t reached out to her personally, yet.”

“He is not at all discouraged not to. It is just important for Justin is that he comes across as genuine because this is his true intentions,” per the source.

That decision may be influenced by the Framing Britney Spears documentary, which looked into the role he played in Britney’s fall from grace by revisiting his less-than-gentlemanly behavior after their breakup. JT subsequently wrote a lengthy apology to Britney in February, saying on Instagram, “I know I failed.”

The source adds that Justin is “secure” that Britney “heard his apology” and adds, “if she needed him in any way, he would gladly help out in any way that he could… He has her back from a far right now but that could easily change if and when Britney needs anything more.”

Speaking of Britney, she whipped fans into a frenzy on Tuesday by claiming she “just shot a movie titled ‘THE IDOL,"” sparking rumors that she’s part of The Weeknd‘s upcoming HBO show of the same name.

TMZ shot down the reports, adding Britney might be referring to a personal project.

Not a girl, most *definitely* a woman: Happy 40th birthday, Britney Spears!