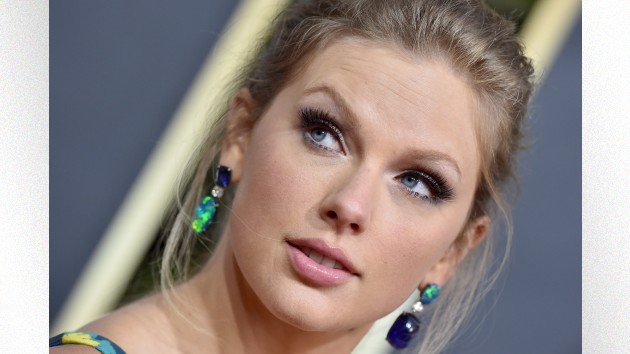 Earlier this month, Taylor Swift fans celebrated the fact that she’s now legally free to re-record her old albums — something she said last year that she intended to do.  Well, she might want to get to it.

Variety reports music manager Scooter Braun has sold the master rights to Taylor’s first six albums to an investment fund.  He first purchased the masters — as well as Taylor’s former record label, Big Machine — 17 months ago for a little more than $300 million.

At the time, a furious Taylor said the sale took place without her knowledge and claimed she hadn’t been offered the chance to buy the masters herself outright.

Taylor also said at the time that she planned to re-record her catalog in order to ensure that the new recordings — and not the old ones owned by Braun — would be the ones that are streamed by fans and used in ads, TV shows and movies.  In this way, Taylor hoped to rob Braun of any income he planned to make from her old songs.

Taylor’s decision was partly driven by the fact that she considers Braun an enemy.  It’s not clear how she feels about the new owners of her masters, who have yet to be disclosed.

As for why Braun would have gotten rid of Taylor’s masters at a time when well-known musicians’ catalogs are selling for millions and are increasing in value, Variety says some insiders think a reason why he’d want to “divest of such property” is the incoming Biden administration, and an anticipated increase in capital gains taxes.

So far, Taylor hasn’t publicly responded to the news.