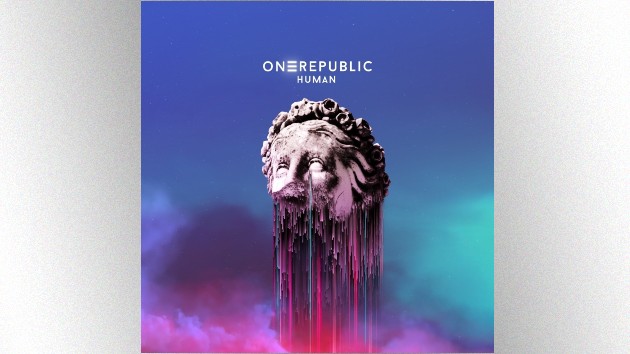 OneRepublic has released the new track, “Run,” off their upcoming album, Human.

The track, which also gets the music video treatment, has frontman Ryan Tedder singing about the youthful hustle that keeps him chasing his dreams.

“They tell you that the sky might fall/They’ll say that you might lose it all/So I run until I hit that wall/Yeah, I learned my lesson, count my blessings/Look to the rising sun and run, run, run,” he sings.

In the visual for the song, Ryan dances his way through a film set, dodging set pieces, trying on costumes for different iconic roles and eventually taking his seat behind the camera.

Human, which was originally supposed to come out last year but was postponed due to the pandemic, does not yet have a release date but is available for pre-order now. The album will include previously released singles “Rescue Me,” “Somebody to Love”, “Wanted,” “Didn’t I,” and “Better Days.”