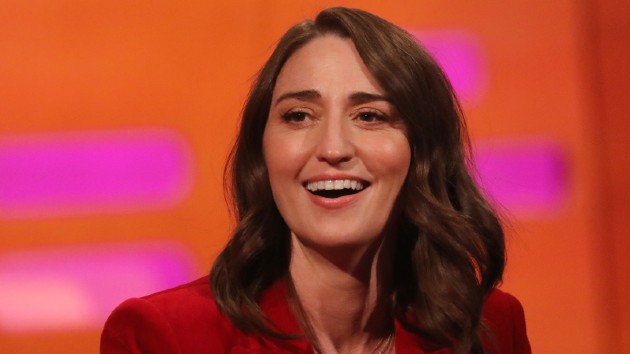 John Oates of Hall & Oates and his wife Aimee are staging a benefit concert for Feeding America on March 20, and they’ve signed up some big names for the streaming event.

The event, called Oates Song Fest 7908, will stream live at Nugs.TV on March 20 at 9 p.m. ET  All proceeds will go to Feeding America.  Viewers will be able to donate via a unique QR code or via FeedingAmerica.org.

The name of the event was inspired by a live show that John produced in 2010 that took place in Aspen, Colorado: The altitude of Aspen is 7908 feet above sea level.

Prior to the show, at 8 p.m., Nugs.TV will stream an interview with John and award-winning producer Dave Cobb from Nashville’s historic RCA Studio A.

Watch Kelly Clarkson sing one of Dr. Jill Biden’s favorite songs in the East Room of the White House