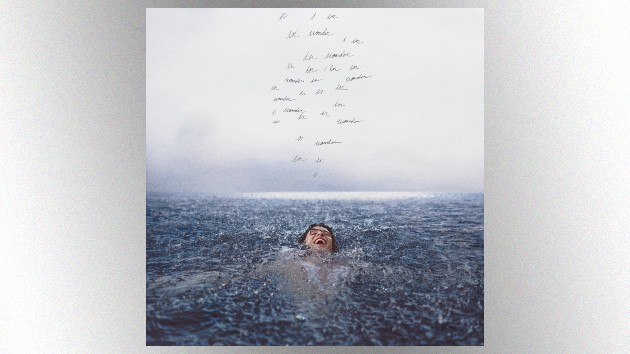 Shawn Mendes has notched his fourth number one album thanks to Wonder, which debuted atop the Billboard 200.

He’s now the third male artist in history to score four number-one albums by the age of 22: The others are Justin Bieber and Elvis Presley.

Wonder is Shawn’ fourth studio album; it moved 89,000 units in its first week of release and was streamed 46.92 million times.  A deluxe version includes his duet with Camila Cabello on “The Christmas Song,” six live performances, and Shawn’s cover of Frankie Valli’s “Can’t Take My Eyes Off You.”

The album has since produced two hits: The title track and “Monster,” which features vocals from Justin Bieber.

Shawn fought off a bevy of holiday albums for the number-one spit this week, including Michael Bublé‘s Christmas, Carrie Underwood‘s My Gift, Nat King Cole‘s The Christmas Song, Pentatonix‘s The Best of Pentatonix Christmas and Mariah Carey‘s Merry Christmas.

In all, five Christmas albums made it into the top 10 on the Billboard 200 this week, a feat that hasn’t happened since December 2013.