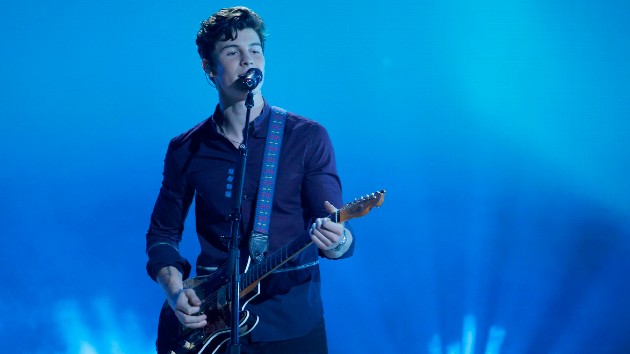 Shawn Mendes just hit a major milestone on YouTube.  His 2016 single “Treat You Better” has officially racked up over two billion views. Fewer than 50 music videos have notched that many views.

It’s possible that views of “Treat You Better” experienced a spike recently thanks to Shawn’s Netflix documentary Shawn Mendes: In Wonder.  In one scene in the documentary, he claims that every song he’s ever written has been about Camila Cabello, and he specifically mentions that song.

Shawn was just 17 when “Treat You Better” was released; it became his second top 10 single. The music video depicts an abusive relationship;  throughout the song, Shawn desperately tries to convince a girl to leave her boyfriend who’s tormenting her, but she refuses.

The music video ends with the number for the National Domestic Violence Hotline.

The three-time Grammy nominee told People after the music video’s release, “It’s scary creating a music video because you want to make sure it tells the story well. I love how the fans are reacting to it – especially the domestic violence hotline [number] at the end of it. I think our goal of spreading the message worked really well.”

“Treat You Better” was the first single from Shawn’s second album, Illuminate, which he followed with his first-ever headlining arena world tour.