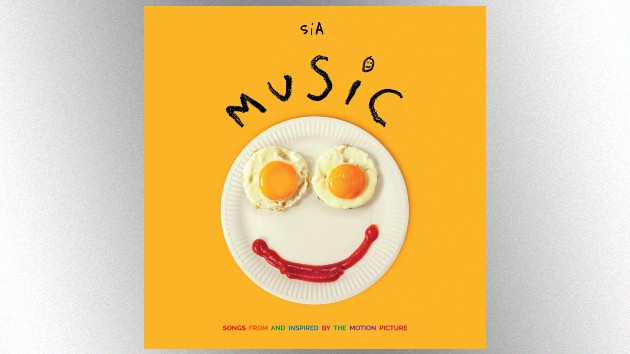 Sia‘s bringing Music into our lives in a big way.

The singer has released the trailer for her upcoming movie Music, which will arrive in IMAX theaters on February of 2021.  The movie stars Kate Hudson, Maddie Ziegler and Leslie Odom Jr. and incorporates “fantastical musical sequences” into a story about the healing power of love and community.  Sia co-wrote and directed the film.

As far as the actual plot, Hudson plays Zu, a newly sober women who learns she must become the sole guardian of Ziegler’s character, her half-sister Music, who’s on the autism spectrum.  It’s based on a short story Sia wrote in 2007.

In addition, Sia has announced that Music — Songs From and Inspired by The Motion Picture will be out February 12.  A new single, “Hey Boy,” is out now.  Sia is considering this her eighth studio album, rather than a movie soundtrack. An actual soundtrack featuring the movie’s cast will be out this winter.

James Blunt runs for his life in “Lover Under Pressure” video

Halsey releases live video for “I am not a woman, I’m a god”