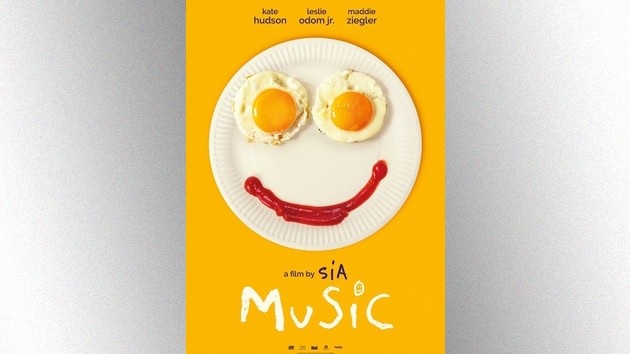 If things had gone a little differently, the cast of Sia’s upcoming movie, Music, might have included Katy Perry…or even Beyoncé.

Speaking to Australia’s NOVA FM, Sia said that the screenplay for the film called for a “pop star,” so she asked her friend Katy Perry to play the role.  But then a week before the scene was set to be filmed, Katy bailed out, saying she had too many other things going on.

Which is why Sia ended up appearing in the movie, which she also directed and co-wrote. According to one review, she plays a version of herself who’s buying pills from Zu, Kate Hudson‘s character.

So far, the overall reviews of the film — which in addition to Hudson also stars Leslie Odom Jr., Héctor Elizondo and Maddie Ziegler — have been less than enthusiastic, but you can judge for yourself when it’s released in the U.S. next month.

‘Pokémon 25: The Album,’ featuring Katy Perry and Post Malone, due out fall 2021