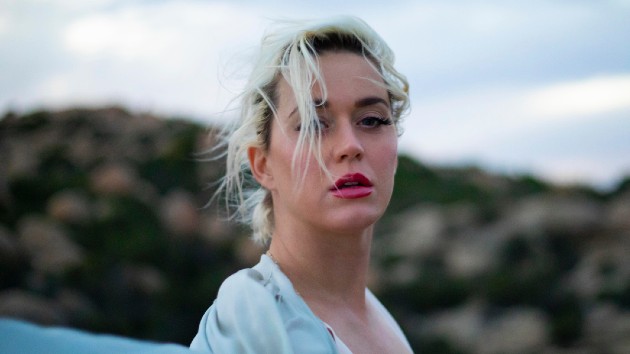 Katy Perry‘s “Cozy Little Christmas” is her Yuletide hit, but she wants to be your Halloween soundtrack this weekend.

The new mother has put together a playlist called Scorpio SZN, referring to the fact that, with an October 25 birthday, she — and anyone else born around this time — is a Scorpio.  The playlist collects tracks from her catalog that could be described as “spooky,” not just in lyrics but in sound.

The playlist kicks off with “Cry About It Later,” from her latest album Smile.  It’s not spooky, but it is about partying all night, with “angel wings” and “a devil’s grin.”  Next up is her song “E.T.,” which is about aliens — we guess that’s Halloween-ish? — followed by “Dark Horse,” a song that has very ominous-sounding music.

More obviously, that’s followed by the song “Ghost” from Katy’s album Prism, which is actually about her ex-husband, Russell Brand. Next is the song “Spiritual,” a Prism bonus track that was co-written by Katy’s ex-boyfriend John Mayer.

The playlist ends with “Dance with the Devil,” a Target exclusive track from her album Witness.

Katy illustrated the news about the playlist with what appears to be a photo of herself dressed as a microphone for Halloween.  She captioned it, “Who better to know (and write) songs for Scorpio SZN than a triple Scorpio herself?”

Who better to know (and write) songs for Scorpio Szn than a triple Scorpio herself? 💅🏻♏️♏️♏️ 🎤⤵️ #smile🎃 https://t.co/45MXVmKPer pic.twitter.com/RnQ2JL8WjN

Tonight, get ready to sing along with Disney…and Pink, Katy, Adam, BTS & more

Katy Perry to perform “Only Love” at 2020 American Music Awards 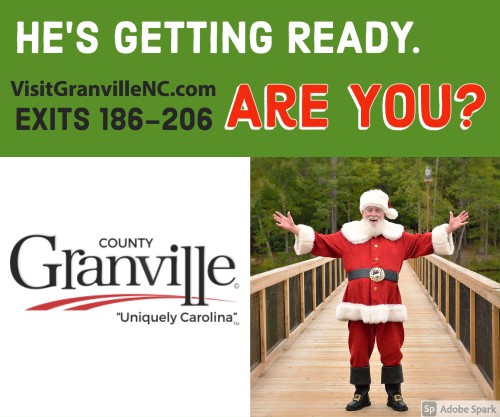