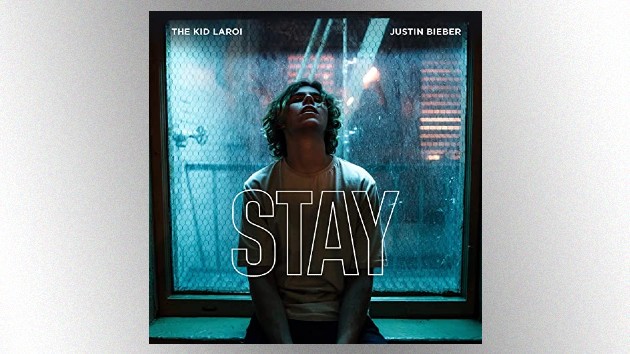 “Stay” is staying on top of the charts for yet another week.

The Justin Bieber/The Kid LAROI collab has notched a fourth week at number one on the Billboard Hot 100. That makes “Stay” Justin’s longest-running number-one hit as a lead artist, passing “Sorry,” which was number one for three weeks in 2016.

Yes, Justin was number one for 16 weeks with “Despacito,” but as Billboard notes, he was just a featured artist, not a lead artist, on that track, which was officially credited to Luis Fonsi and Daddy Yankee.

Meanwhile, Dua Lipa has set a new record with her hit “Levitating.” It’s now spent a whopping 34 weeks in the top 10 of the Billboard Hot 100 — the longest stay there ever for a song by a woman. The record was previously held by Cardi B as part of her collaboration with Maroon 5, “Girls Like You,” which lasted 33 weeks in the top 10.

The only songs overall that have spent more weeks in the Hot 100’s top 10 are Post Malone‘s “Circles” with 39, and The Weeknd‘s “Blinding Lights” with 57. It seems possible that Dua might pass Post Malone in the near future.