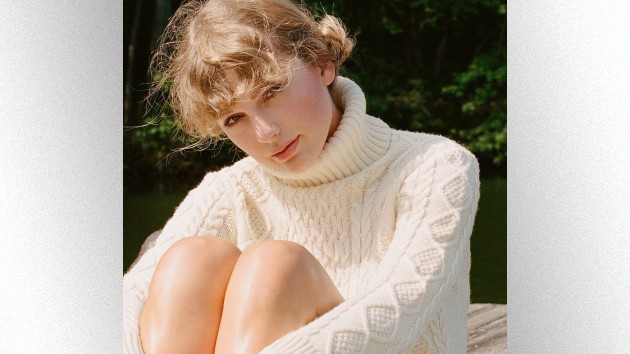 Spotify is out with its annual “Wrapped” year-end review, and either globally or in the U.S., it shows that people in 2020 were streaming a lot of hip-hop, Latin music, and songs by Taylor Swift.

Meanwhile, Dua Lipa’s album, Future Nostalgia, was among the most-streamed albums of 2020 globally, as well as The Weeknd‘s After Hours, Harry Styles‘ Fine Line and Post Malone‘s Hollywood’s Bleeding.

What Spice Girl Mel C really, really wants is to do a “good job” on ABC’s ‘Dancing with the Stars’

“Watch right out!”: Ariana Grande warns the other coaches as she makes her ‘Voice’ debut