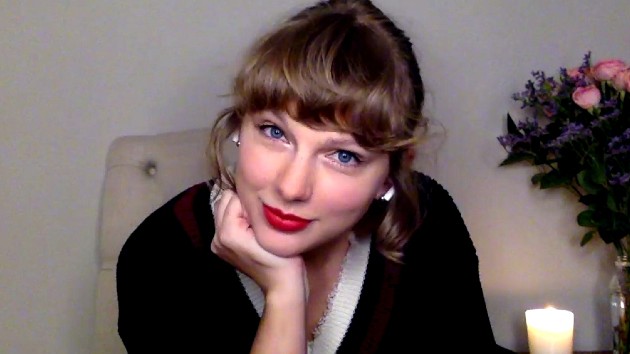 Even though Taylor Swift was a massive country star before she branched out into pop, and even though 2020 has seen her return to the country charts with her songs “betty” and “no body no crime,” she’s evidently just not “country” enough for Nashville anymore.

USA Today reports that Taylor’s been painted out of a well-known mural of country stars in downtown Nashville, at a location known as Legend’s Corner.  Taylor was originally depicted as sitting between country music icons Johnny Cash and Willie Nelson, but she’s now been replaced by country star Brad Paisley.

As for the reason for the replacement, USA Today says that the swap comes in response to tourists’ reactions to Taylor’s presence on the mural.

“I have heard many complaints here in Nashville about Taylor being on the wall with country legends since she is currently focused mainly on pop. Some inebriated bar hoppers have spit on her image specifically, feeling betrayed by her venture from country,” artist Tim Davis told USA Today.

“I guess this is to be expected, but by in large, the people of Nashville love her, as do I,” he adds.

Davis also noted, “Ultimately, the changes are not up to me, but up to the owners of the Legends Corner bar…. They have had the intention from the start to change it up once in a while, taking some artists off and adding others.”  In addition to Paisley, three new stars will be added to the piece.

Taylor fans, are, of course outraged, but they should take heart at the news that Tim plans to create a mural dedicated solely to her and her musical legacy.  He’s even started a GoFund Me page to cover the costs.