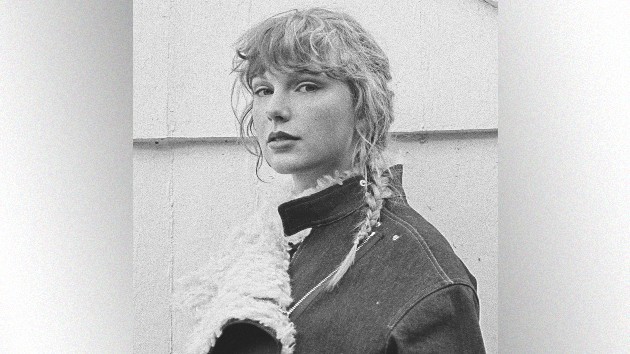 Taylor Swift, Beyoncé and Rihanna are all included on Forbes’ annual list of The World’s 100 Most Powerful Women, where they’re sharing space with the likes of Queen Elizabeth II, Kamala Harris, Nancy Pelosi and, of course, Oprah.

The chart-topping stars are the only musicians on the list.  Rihanna ranks highest, at #68, mostly for her charitable efforts: She donated $8 million to various charities, including coronavirus relief efforts, and to help abuse victims in L.A. and the needy in New York City. Of course, she’s also a business powerhouse, thanks to her Fenty Beauty line and Savage X Fenty lingerie line.

Beyoncé ranks at #72, for her multimedia success as a groundbreaking performer, recording artist, actress and fashion mogul, via her Ivy Park line.  Forbes also notes that her husband, JAY-Z, is a billionaire.

Taylor comes in at #82 for releasing one of the year’s best-selling albums, folklore, and for using her platform to encourage political activism, including the support of the Equality Act and getting out the vote. Hmm — wonder if she’d be ranked higher if the list had come out after she’d put out her second surprise release of 2020, the just-revealed evermore?