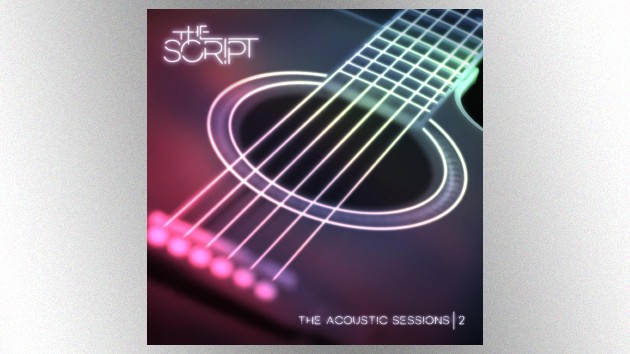 The Script are stripping things down with a new EP coming March 17.

In a statement, The Script said that after cutting their tour short last year due to COVID-19, they found themselves “reflecting on the songs we had put in the set.”

“A couple of them we put in because of the love they were getting from The Script Family, both on streaming platforms and messages we were getting to play them live,” they add. “It didn’t take much to channel our energy into giving back to The Script Family again with another acoustic EP.”

The Script’s most recent album, Sunsets & Full Moons, came out in 2019.