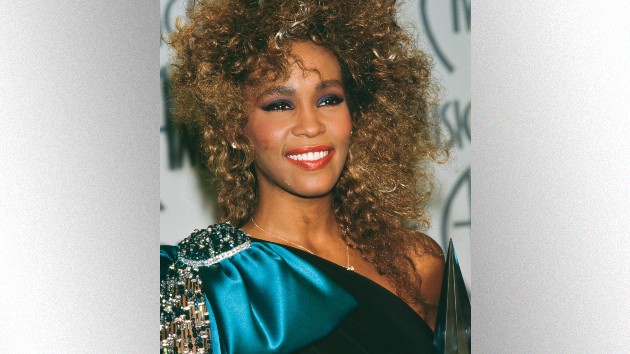 In 2019, Whitney Houston was back on the charts thanks to a remix by superstar DJ/Producer Kygo of a little-known track by the late legend, “Higher Love.”  Now, one of Whitney’s bona fide classics is getting the remix treatment.

Whitney’s 1985 number-one hit “How Will I Know” has been remixed by Clean Bandit, the British dance act best known for their global smash “Rather Be.”  The new track will be released September 24, but you can hear a preview now on Whitney’s website.

“We were surprised and honored to be asked to remix the legend @whitneyhouston’s How Will I Know,” Clean Bandit wrote on Instagram. “We’ve done it and it is coming out on September 24th!! You can pre-save it now so get ready to dance.”

In other Whitney news, her virtual concert event An Evening with Whitney: The Whitney Houston Hologram Concert, opens October 26 at Harrah’s in Las Vegas.

Halsey talks Grammy buzz for ‘If I Can’t Have Love, I Want Power’