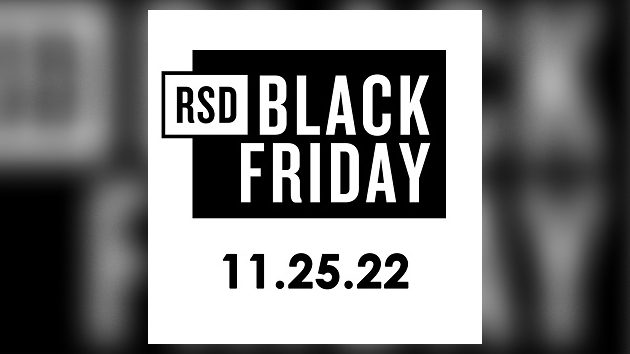 Record Store Day has announced the list of exclusive vinyl releases that will be available during the 2022 edition of its annual Black Friday event, taking place in independent record stores on November 25.

Among the discs that will be available are releases from Fleetwood Mac, Madonna, Duran Duran and Ringo Starr.

Fleetwood Mac is issuing The Alternate Collection, a box set available on CD or colored vinyl featuring rare alternate versions of songs by the band spanning from 1975 to 1987.

Madonna’s offering is a limited-edition 40th anniversary 12-inch version of her debut single, “Everybody.”

Duran Duran is releasing Live at Hammersmith ’82!, an album documenting a show they did in London at the height of Duranmania that features performances of “Rio,” “Hungry Like the Wolf,” “Girls on Film” and more.

Starr has multiple Record Store Day releases on tap for Black Friday, including reissues of his respective 1977 and 1983 solo albums, Ringo the 4th and Old Wave, and Live at the Greek Theater 2019, a two-LP set capturing a Los Angeles performance by the former Beatles drummer’s All Starr Band.

On World AIDS Day, Elton John says, “We need to keep up the momentum”