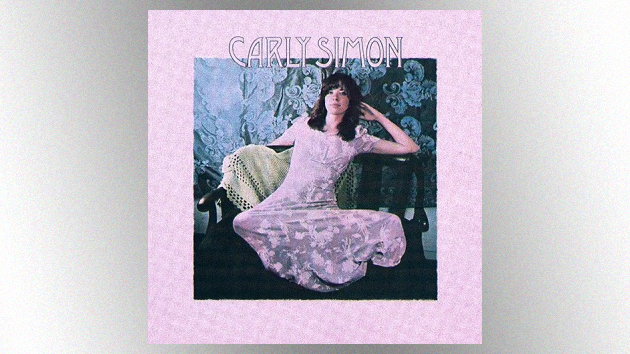 Released on February 9, 1971, the album yielded Simon’s first Top 10 hit, “That’s the Way I’ve Always Heard It Should Be,” and scored her two Grammy nods — winning her Best New Artist in 1972.

Speaking to Billboard, Simon opened up about how her explosive solo career started.

Prior to releasing Carly Simon the album, the singer reflected, “The previous two years I was writing material, still not knowing if I was going to be accepted by a record company.”

To make ends meet, she worked for her uncle, who ran a jingle company, and earned $5 per jingle.

“I’ve got some pretty funny examples of the jingles that I was doing,” she recalled. “One was Noxzema and another was O-Cedar, the mop company. And a bank in New England.”

As for how she penned her debut single, Simon admitted the lyrics came to her last.

“I wrote the melody first, it was very hard for me to get the lyrics after I’d written the melody,” said Simon, who then turned to songwriting collaborator Jake Brackman, who helped her hone the song.

Carly also opened up about overcoming her stage fright; she credits her band for curing that obstacle.

“My band would have to spank me before I went on stage,” she laughed. “And they’d spank me so loud and so hard that I’d be stinging by the time I went on stage, and sometimes the physical pain of being spanked overcame my heart fluttering and my panic.”

Unfortunately, that tradition came to bite her on the butt — literally — at a birthday party for President Bill Clinton.

“The curtains opened early, so the whole audience got to see me being spanked,” she groaned.