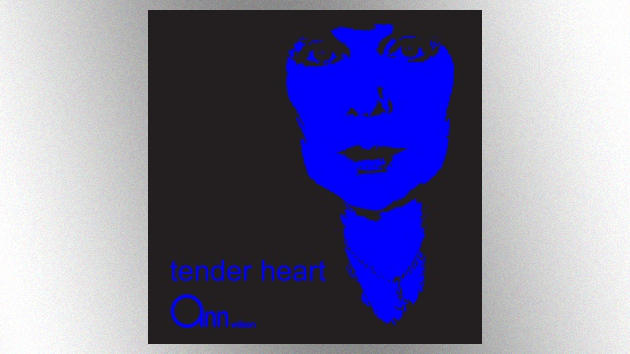 The soaring, soulful original tune is a follow-up to Wilson’s cover of the 2004 Steve Earle song “The Revolution Starts Now,” which was released in October.

“‘Tender Heart’ came out of a personal struggle, but quickly evolved into a greater, more universal meaning,” Ann explains in a statement. “We as the human race are coming to realize realities we never dreamed we’d have to face — environmentally, culturally, financially, and health-wise. Humanity is coming to terms with uncomfortable, heartbreaking, terrifying truths.”

She adds, “This song is for the soul whose heart is blindsided by reality, but is still soft and innocent. I hope people will identify with this song and feel they are not alone.”

You can check out a companion lyric video for “Tender Heart” at Wilson’s official YouTube channel.

Ann will chat about her new song and other topics in an interview with Washington Post reporter Geoff Edgers on his Instagram Live show, Stuck with Geoff, which streams live today at 2 p.m. ET exclusively at the newspaper’s Instagram page.

Wilson recently released a limited-edition seven-inch vinyl single featuring “The Revolution Starts Now” and, as the B-side, a cover of Alice in Chains‘ “Rooster.” Wilson also performed “Rooster” live as part of a star-studded virtual tribute to the grunge legends hosted by Seattle’s Museum of Pop Culture, a.k.a. MoPOP, that took place in December 2020. You can check out a video of Ann’s performance at her YouTube channel.

Ann’s new song arrives as her sister and Heart band mate, Nancy Wilson, prepares her own debut solo studio album, which is due in April.

Heart guitarist Nancy Wilson’s first solo studio album, You and Me, to be released in May