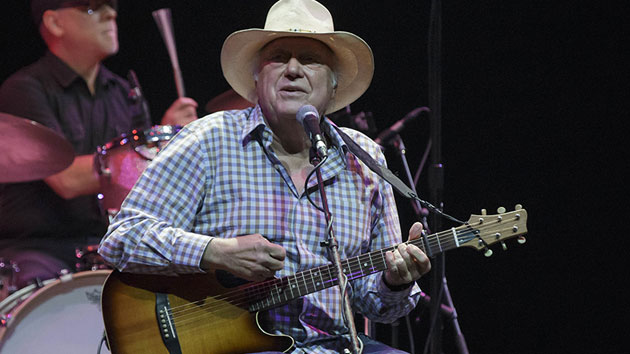 Country music has lost one of the greats, Jerry Jeff Walker. The singer/songwriter, who is best known for writing the classic tune “Mr. Bojangles,” passed away at the age of 78.

Walker came into prominence in the 1960s after founding the psychedelic-folk-rock band Circus Maximus, where their 1967 single “Wind” achieved moderate success across progressive heritage stations.

Later, Walker embarked on a solo career and broke out in 1968 with his song “Mr. Bojangles,” which was inspired by a New Orleans street performer.  The tune became a #9 hit on the Billboard Hot 100 for The Nitty Gritty Dirt Band in 1970, and also has since been covered by a variety of other well-known artists, including Dolly Parton, Bob Dylan, Neil Diamond, Sammy Davis Jr. and more.

Walker also recorded a notable cover of Guy Clark‘s “L.A. Freeway” in 1972 and later partnered with the Los Gonzo Band a year later to record ¡Viva Terlingua! — an album that is considered a classic among country-rock music.

After securing his place in the Texas outlaw country scene, Walker satisfied himself by creating the record label Tried & True Music alongside his wife, Susan.  He also released over 30 albums that spanned his music career.

Walker was first diagnosed with throat cancer in 2017.  His last release came a year later, 2018’s LP It’s About Time.

Walker is survived by his wife Susan and their two children — a son and a daughter — Django and Jessie Jane.