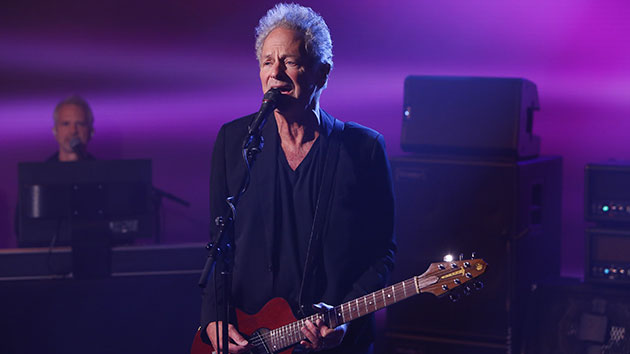 The initiative addresses the recent Senate confirmation of Justice Amy Coney Barrett to the Supreme Court. According to The New York Times, the conservative judge signed an ad in 2006 calling to overturn Roe v. Wade, the landmark 1973 Supreme Court decision that ruled that abortion was protected under the U.S. Constitution.

Barrett was officially confirmed on Monday, just eight days before the coming November 3 elections. She takes the seat left by women’s rights advocate Justice Ruth Bader Ginsburg, who died on September 18 at age 87.

“After the rushed confirmation of Justice Amy Coney Barrett, we must band together,” reads a statement from Planned Parenthood. “We know how our elections have the power to change the direction of this country, and this year we are voting for the freedom to control our bodies, our health and our future.”

Journey to release new single, “The Way We Used to Be,” today after sharing preview of the song