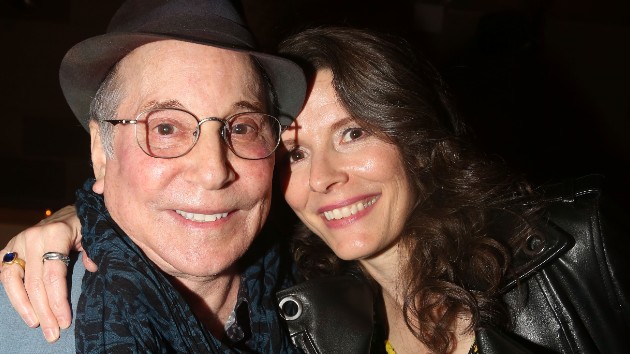 If you’re looking to leave the big city and ride out the rest of the pandemic in style in bucolic surroundings, Paul Simon has a deal for you.

The real estate website Dirt reports that Paul and his wife, fellow musician Edie Brickell, have slashed the price on their mansion in New Canaan, CT from $13.9 million to a mere $11.9 million.  Sure, it sounds like a lot, but not if you consider that the couple paid $16.5 million for the place about 19 years ago.

The 1938 mansion has six bedrooms and seven bathrooms and three powder rooms in 8,500 square feet, and sits on grounds that include “sweeping meadows,” “formal walled gardens,” a swimming pool and a private pond. There’s also a 2,400-square-foot cottage on the property that Paul and Edie use as a recording studio.

According to Dirt, Simon also owns a duplex in New York City, and a 30-acre oceanfront home in New York’s ritzy Hamptons. Brickell, a Texas native, separately owns a 10-acre estate outside of Dallas.