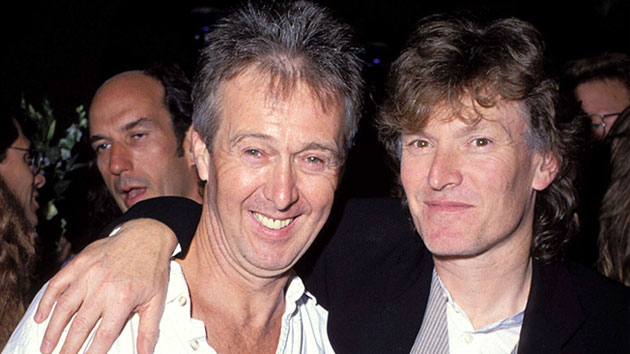 Steve Winwood has penned a tribute to his former Spencer Davis Group band mate Spencer Davis, who died Monday at the age of 81 while being treated for pneumonia.

Winwood was just 14 when he joined The Spencer Davis Group in 1963, and he served as the band’s lead singer, keyboardist and sometimes guitarist until he left to form Traffic in 1967.

“I’ve known Spencer since I was about 13 — he would have been about 22,” Steve writes in his message. “I was playing a show at Birmingham University with my brother [Muff] and his band. Spencer who was a student at Birmingham, was playing with a small group of musicians. We met and the the seeds of The Spencer Davis Group were sown.”

Winwood continues, “Spencer was an early pioneer of the British folk scene, which, in his case embraced folk blues, and eventually what was then called ‘Rhythm and Blues.’ He influenced my tastes in music, he owned the first 12-string guitar I ever saw, and he was taken with the music of Huddie ‘Lead belly’ Ledbetter, and Big Bill Broonzy. I’d already got a big brother who influenced me greatly, and Spencer became like a big brother to me at the time.”

Steve goes on to describe Davis as “definitely a man with a vision, and one of the pioneers of the British invasion of America in the sixties,” adding, “I never went to the U.S. with Spencer, but he later embraced America, and America embraced him.”

Winwood ends his tribute by saying, “I feel that he was influential in setting me on the road to becoming a professional musician, and I thank him for that. Thank you, Spencer.”