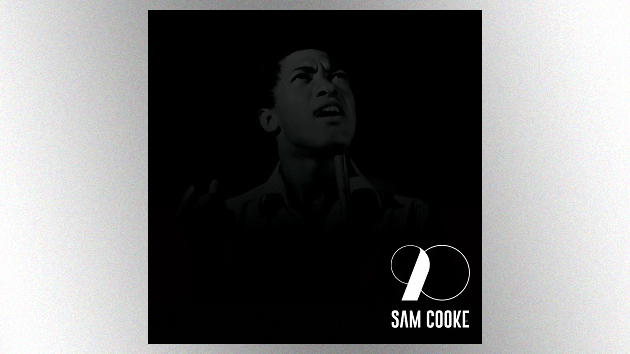 Courtesy of the Sam Cooke Estate

Today marks what would have been the 90th birthday of the legendary soul singer Sam Cooke, who is best known for the classic series of enduring songs he released in the late 1950s and early ’60s before his untimely death at age 33 in 1964.

To commemorate the milestone, an online celebration has been launched at Cooke’s official social media pages, dubbed #ToastToSamCooke, that’s encouraging fans to post tribute messages to the influential singer.

Among the celebrities who have posted messages are Rod Stewart, Jennifer Hudson and actress/director Regina King.

Born in Mississippi and raised in Chicago, Cooke became a gospel singer as a child, and when he was a teenager, he took over as lead vocalist for the popular gospel group The Soul Stirrers. Sam launched a solo pop career in 1957, scoring a #1 hit that year with “You Send Me.”

Cooke wrote or co-wrote nearly all of his major hits, which also included “What a Wonderful World,” “Chain Gang,” “Cupid,” “Twistin’ the Night Away,” “Another Saturday Night,” “Only Sixteen,” “Bring It on Home to Me” and “Shake.”

Sam was an advocate for artists’ creative rights who recognized the importance of owning the publishing rights to his own compositions. In 1964, he wrote and recorded “A Change Is Gonna Come,” which became a posthumous hit and went on to be among the most enduring anthems of the civil-rights movement.

Sadly, Cooke was shot to death in December 1964 during an altercation with a hotel manager.

A portrayal of Cooke by actor/singer Leslie Odom Jr. is featured in the new Regina King-directed film One Night in Miami, which focuses on a fictional meeting between Sam, Malcolm X, NFL great Jim Brown and heavyweight champion Muhammad Ali following the boxer’s 1964 win over Sonny Liston.