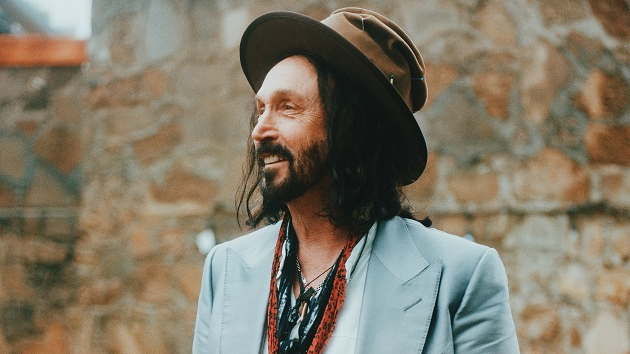 Heartbreakers keyboardist Benmont Tench made a guest appearance on the record, but Campbell hasn’t played with his old band collectively since Petty’s untimely death in October 2017. Mike tells ABC Audio that while he’s “entertained the thought from time to time” of playing with The Heartbreakers again, he admits, “I’m not ready to do that yet in my mind, emotionally, to put the whole band in a room without Tom.”

Campbell, who began playing with Petty when they both were about 20 years old, says, “I’m not healed enough. I’m not against the idea in the future, per se, but I can’t see us doing it without him. It was always Tom Petty and The Heartbreakers, and I can’t see anybody filling those shoes.”

Having said that, Mike maintains that he could envision the band possibly reuniting “in some sort of a tribute format,” while noting, “that’s a long ways off in my mind.”

He adds, “It would have to be really done tastefully and out of total respect for his legacy. And I wouldn’t want to do anything half-assed. It would have to be…a full project. And to apply myself to that, I’d need more time to heal.”

Meanwhile, Campbell tells ABC Audio that he did enjoy performing with Tench at the virtual tribute event commemorating Petty’s 70th birthday that took place on October 23.

The duo played three songs together at Petty and the Heartbreakers’ rehearsal space to close out the show.

“[I]t’s the first time Ben and I had played together since [Tom’s death],” Mike says. “And it was very emotional and sweet to play with him again.”