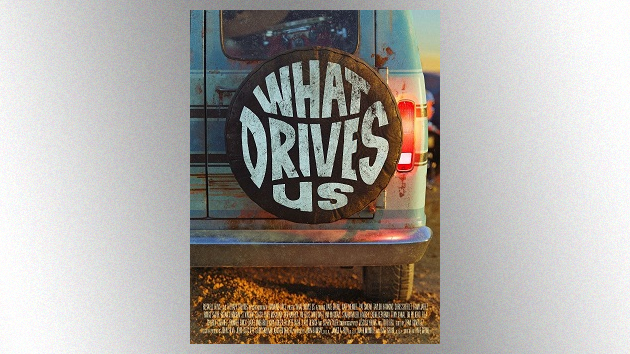 A new clip from What Drives Us, the upcoming documentary directed by Foo Fighters‘ Dave Grohl, has premiered via RollingStone.com.

The snippet includes artists such as U2‘s The Edge, AC/DC‘s Brian Johnson and Red Hot Chili Peppers bassist Flea speaking about the power of live music.

“Rock ‘n’ roll is the opportunity to scream at the world, ‘I am here! I exist!"” The Edge says in one segment of the trailer.

Later in the clip, Johnson declares, “Rock ‘n’ roll, it gives you the power, you know, the force. That wonderful adrenaline rush.”

Grohl describes What Drives Us as his “love letter to every musician that has ever jumped in an old van with their friends and left it all behind for the simple reward of playing music.” The film also features The Beatles‘ Ringo Starr, Aerosmith‘s Steven Tyler, Slash and Duff McKagan of Guns N’ Roses, No Doubt‘s Tony Kanal and Metallica drummer Lars Ulrich, among many others.

What Drives Us will premiere this Friday, April 30, as part of The Coda Collection, a new music-focused subscription streaming channel on Amazon Prime Video.

ZZ Top launching major 2021 US tour next month, followed by Canadian leg in ’22